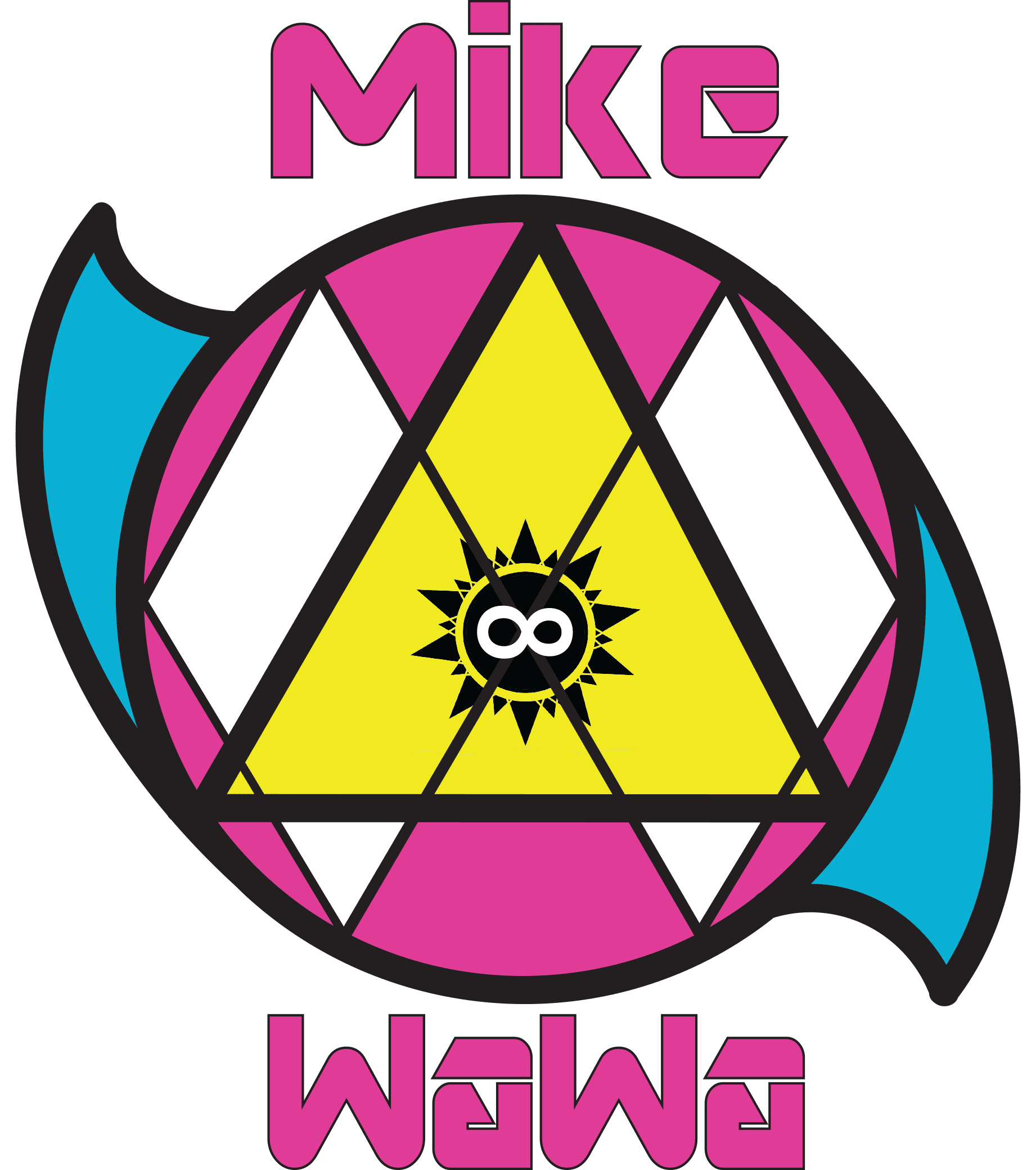 Dj MikeWawa grew up in a small town of Staunton, Va. As a child, he was into arts, sports, and music which he won many awards. In his teen years, he discovered ways to make social events which would help him later in college. At James Madison University he seemed to have a very special skill as an entertainer, and this is where he developed another passion for becoming a Dj. He started throwing his own parties which he also started djing. He began to play for house parties, various local clubs, corporate events, weddings and student events! After leaving college he relocated to Virginia Beach, where he began to learn about music production. He and a best friend created a music production group called NesLace, producing for the local artists. After some years in the area, he wanted to expand, so he decided to relocate to Greensboro Nc. Here in Greensboro he and his cousin decided to create an event company called Otis & Wawa! Otis & Wawa has created several events in the city that brings a very cool vibe! Their biggest event so far is the St. Patricks Bar Crawl! Dj MikeWawa specializes in Djing, Creating Events, and Music Production! He has major placements and also worked on remixes for major musical artists. You can also book his Dj Services for various types of events: Clubs, Bar, Weddings, Birthdays!